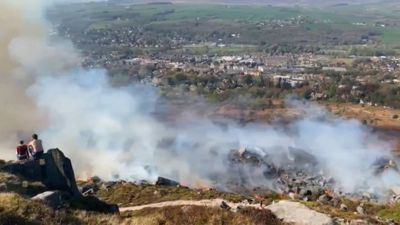 In the Bradford district, temporary bans on wide areas of open access - "right to roam" areas - on upland moors  were introduced on July 20th in response to the danger of fire.

Addingham High Moor was one of the areas affected, but as public footpaths were exempt from the ban, this did not affect walkers on A Dales High Way.

Bradford Council said: “Temperatures may have dropped but there’s still a very high risk of wildfire on moorland. Access to some areas of moorland across the country is temporarily suspended, with the ‘right to roam’ on open country withdrawn until further notice.

“Please stay away from these areas until further notice. The restrictions do not apply to public rights of way and public roads." 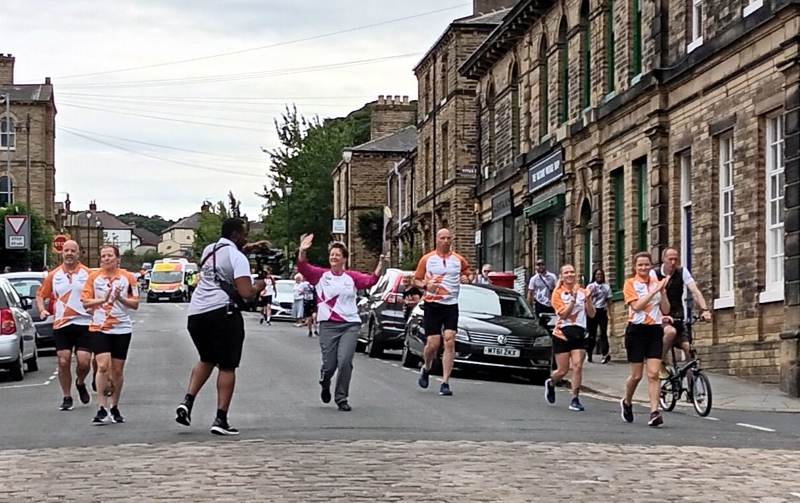 The Queen's Commonweath Baton arrived at Saltaire yesterday, on its way across Yorkshire.

Sammy Wills from Sheffield, a paramedic with Yorkshire Ambulance NHS Trust was chosen as one of 2,022 people to carry the Baton in the relay preceding this year’s Commonwealth Games.

Sammy said:” I am very excited to be chosen as one of the Commonwealth Baton bearers in Yorkshire. The 2022 Commonwealth Games mark a fantastic year as it is also 20 years since I started flying as a Paramedic with Yorkshire Air Ambulance Charity, seconded from Yorkshire Ambulance Service NHS Trust."

The baton will be travelling through 72 Commonwealth nations before the opening of the Games in Birmingham on the 28th of July. The baton, which has already completed an international route, is travelling the length and breadth of England, stopping in 180 locations.

The relay will end at Birmingham's Aston Hall on 28 July, the day of the games' opening ceremony. 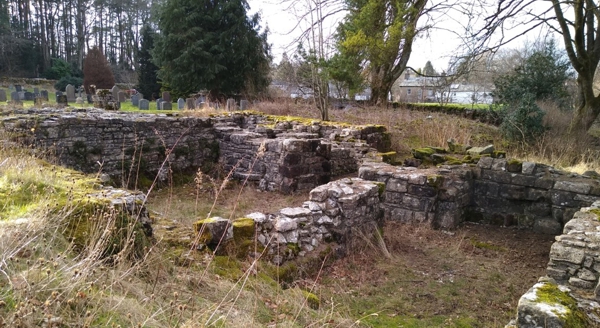 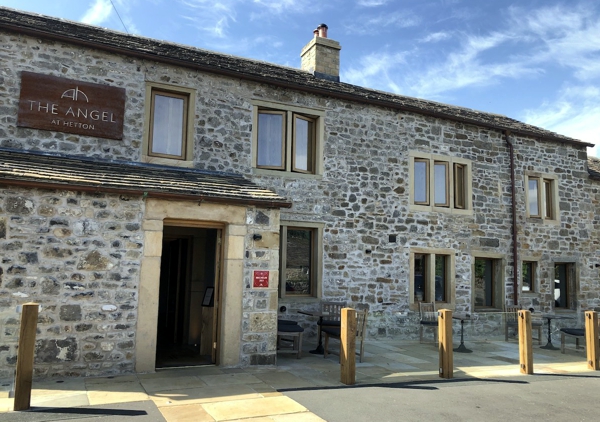 The Angel Inn. at Hetton, on the route of A Dales High Way, has been voted Gastropub of the Year in this year's National Restaurant Awards. This comes on top of a Michelin Star award for 2022.

The pub grabbed the prestigious title at the awards in London this week adding to a host of previous awards for chef Michael Wignall, including four AA rosettes and silver overall in last year's National Restaurant Awards.

A spokesperson for the Angel said: "Absolutely fantastic to be placed number 12 in the National Restaurant Awards Top 100 UK restaurants, along with Gastropub of the Year. Thank you to everyone who voted for us, it means the world."

The Angel has undergone major refurbishment since a new management team took over in 2018. Chef patron Michael Wignall and his wife Johanna have a vision to keep everything that the Angel was famous for; fantastic food, a warm welcome and a deep connection with the dramatic Yorkshire landscape – and make it outstanding.

A popular spot with walkers for an afternoon pint, visitors can expect to pay over £400 a night for one of the luxury rooms on offer, so perhaps only walkers with very deep pockets may be attracted to an overnight stop here. More frugal walkers are likely to divert for a night at the popular Devonshire Arms in Cracoe, just over a mile off-route.

See the Angel Inn at Hetton here, and the Devonshire Arms, Cracoe, here.

Bradford is new City of Culture 2025 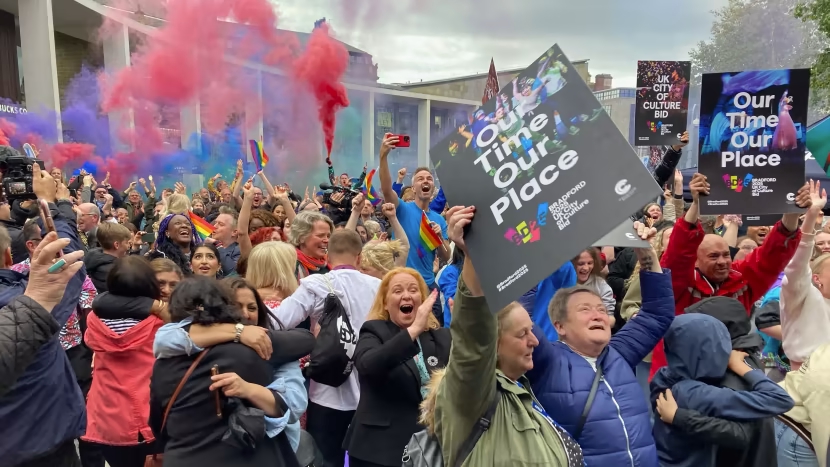 Bradford was declared last night as the 2025 City of Culture.

Announcing the decision, Nadine Dorries, the culture secretary, said​ Bradford was a “worthy winner” of the 2025 title against stiff competition: “Art and culture should be accessible to everyone and this prestigious title will help Bradford deliver unforgettable events for communities on their doorstep."

Shanaz Gulzar, Chair of Bradford 2025, said “What I'm most excited about is the energy and dynamism in Bradford in our creative communities. There's a lot of sharing of ideas and a can-do punk sensibility and drive.” Shanaz is a Keighley-born artist and regular walker - best known for her popular Yorkshire Walks series on BBC4.

Bradford has a very diverse, young population, and the dynamic submission reflected that.

As well as the city itself, the City of Culture status applies to the whole of the Bradford Metropolitan district, an area 143 square miles and a total population of 537,000. Most of the district is rural and includes towns such as Keighley, Shipley, Bingley, Ilkley, Haworth, Silsden, Queensbury, Thornton and Denholme.

It also includes the world heritage site of Saltaire and the first stage of A Dales High Way.